We're taking a break. our first in four years.  However, Scott M.X. is playing solo shows.  Click below to see where he's playing. 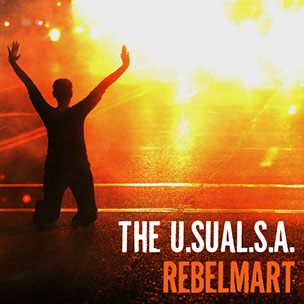 RebelMart's new single, "The U.sual.S.A."  has been released.  It's available as a free download on our Soundcloud page or via our Music page.  Lyrics are available on our Lyrics page.

"It was written the day Darren Wilson got off without being charged for Michael Brown's murder," says RebelMart's Scott M.X. Turner.   "We're part of the crowd that's standing up, speaking out on police violence."

You can view it on our Videos page or head to YouTube, see it there and forward it to everyone who needs a RebelMart fix today. 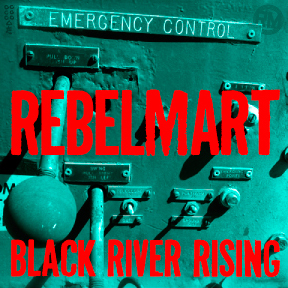